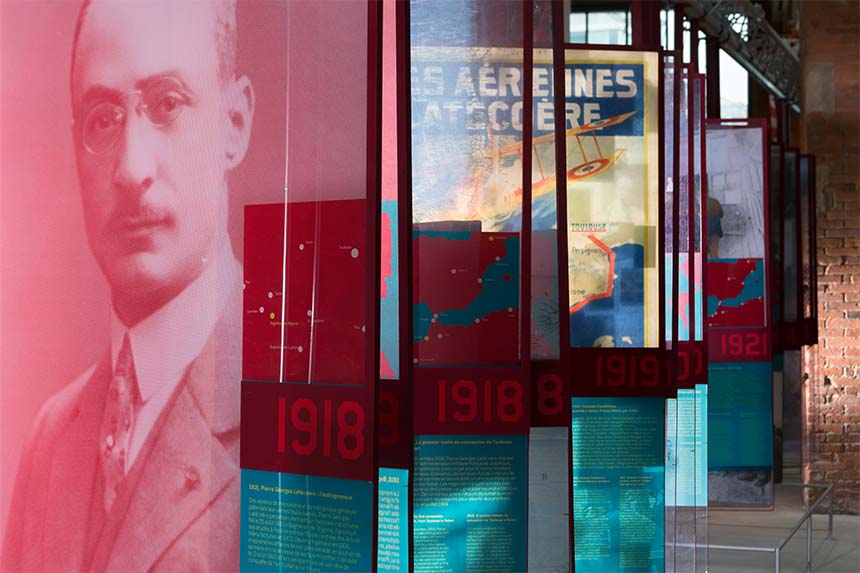 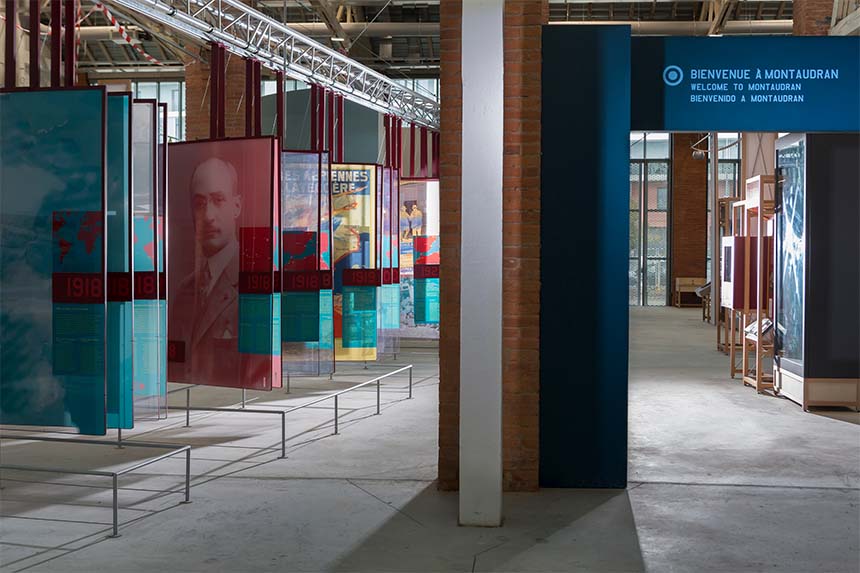 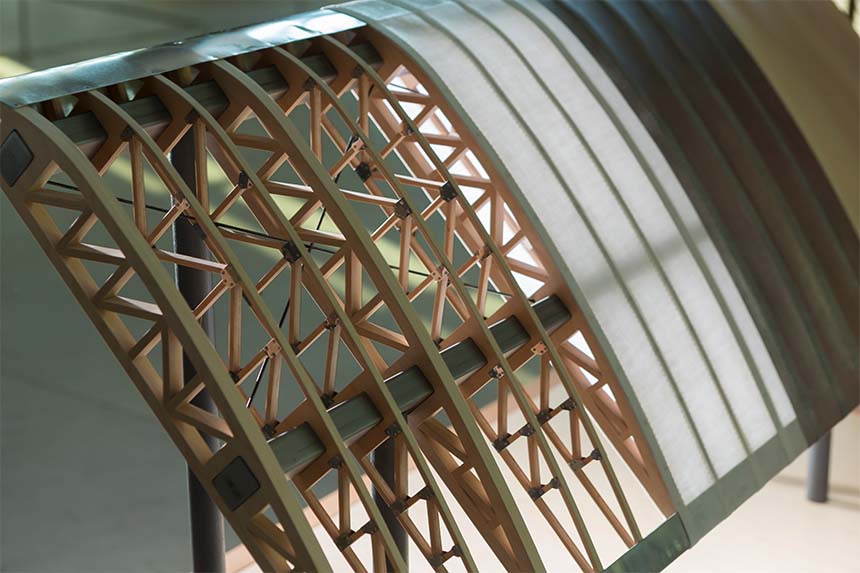 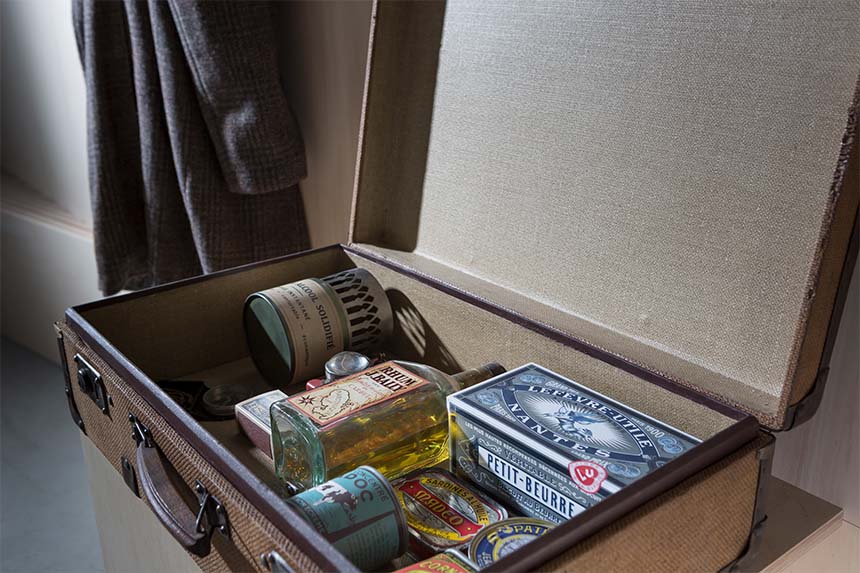 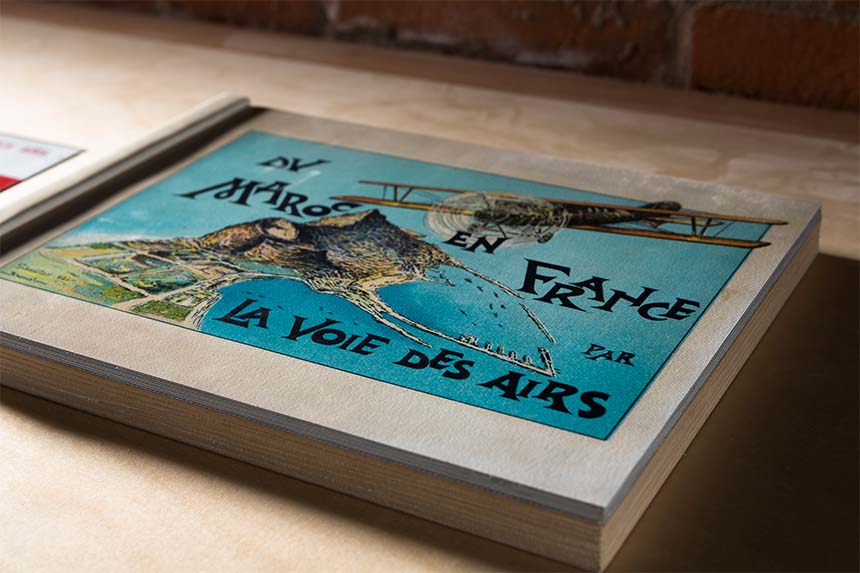 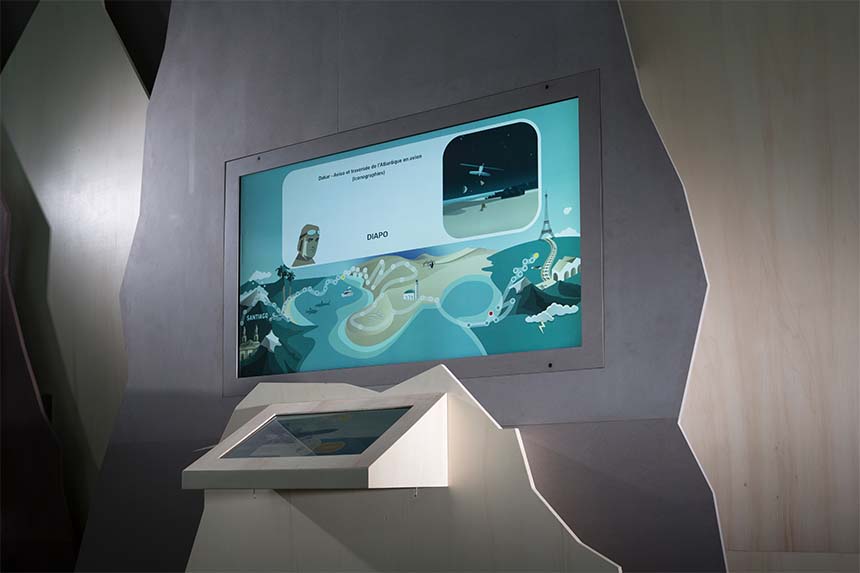 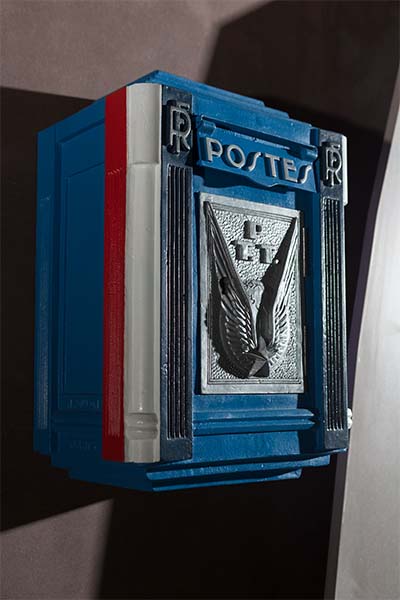 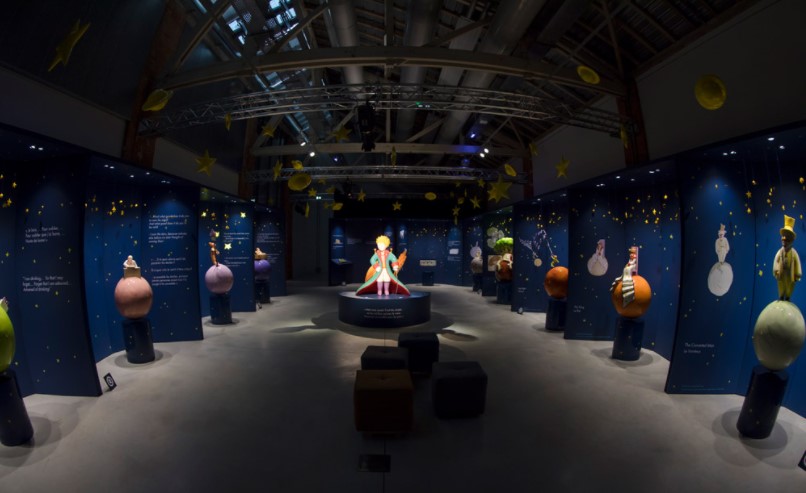 On the Runway of Giants, established on a historic site, discover the Flight of the Pioneers and plunge into the greatest adventure in the history of aeronautics and Toulouse: Aéropostale.

At a time when no aircraft was capable of doing so, a group of men set themselves the challenge of crossing a desert, an ocean and the second highest mountain range in the world, all in order to deliver the mail more quickly. To do this, they had to open "La Ligne" by overcoming considerable human and technical challenges.

A human adventure, where collaboration, mutual aid, perseverance, organisation and fraternity were the essential attributes required to take part. Among these pioneers, we will always remember the men who have gone down in history: Latécoère, Bouilloux-Lafont, Daurat, Saint-Exupéry, Mermoz, Guillaumet and their comrades. It is thanks to these men that the first plane ever built in Toulouse, a Salmson 2A2, was designed and took off from the runway across from the museum.

During the inter-war period, before being transported by a La Ligne plane, the mail was taken by night between Paris and Toulouse by train in postal wagons. The sorting was done during the journey by postmen called "ambulants". Relive their journey and their working conditions by exploring a genuine postal wagon of the period: an immersive experience for a real return to 1930!

Good to know :
- Guided tours of the museum are available.
- Two free car parks are available.
- The gift shop is open during the site’s opening hours.
- The entire site is accessible for people with disabilities. 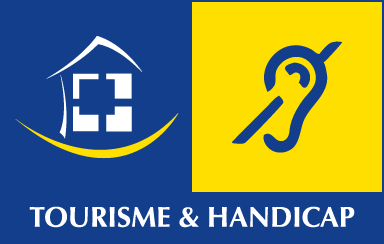 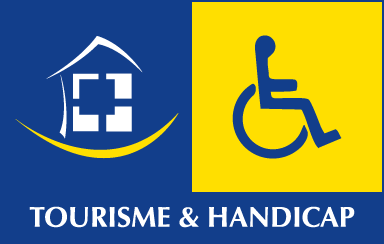 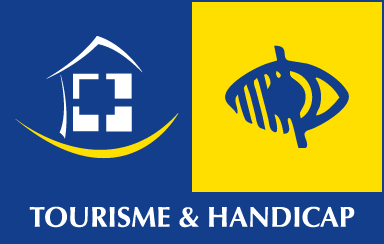 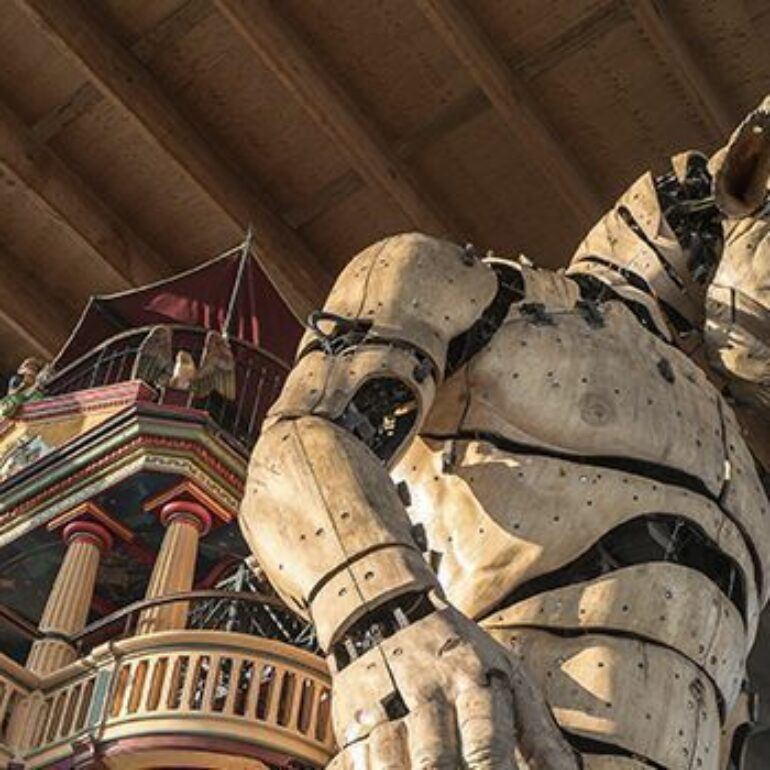 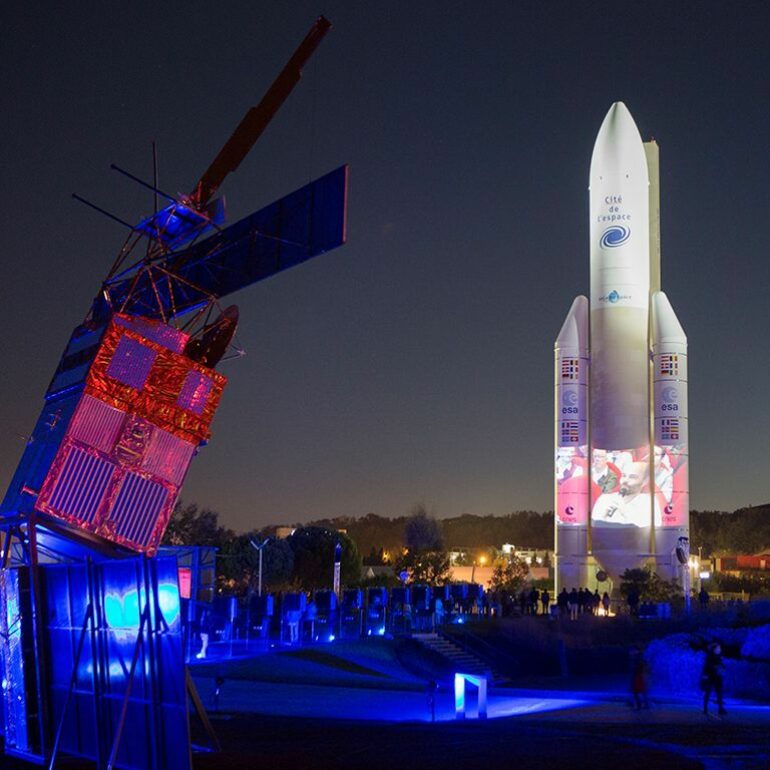 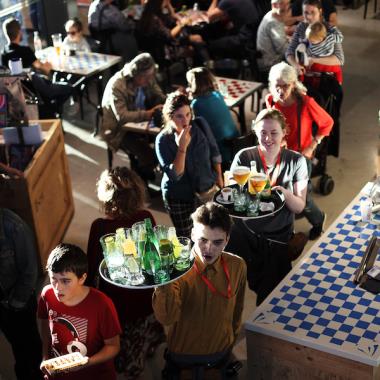 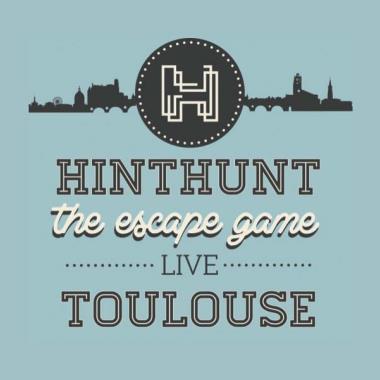 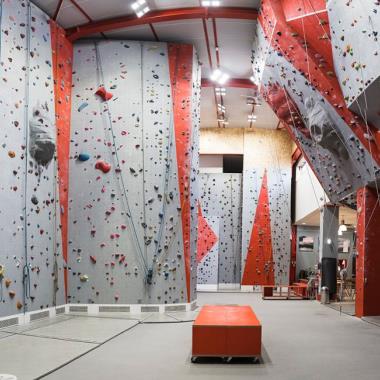 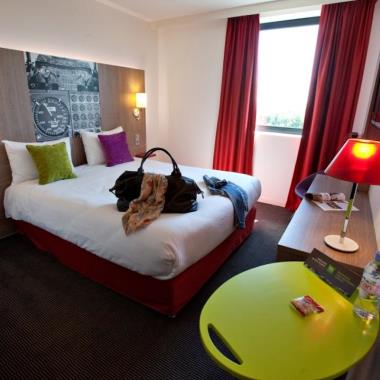 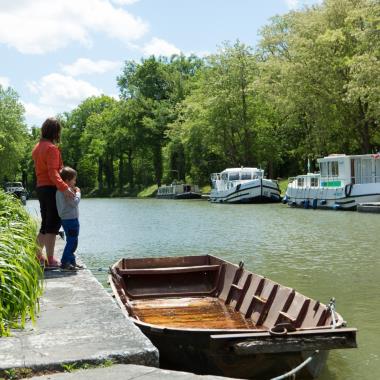